40 years and counting – can you help fill the gaps at Kirkstall Forge? 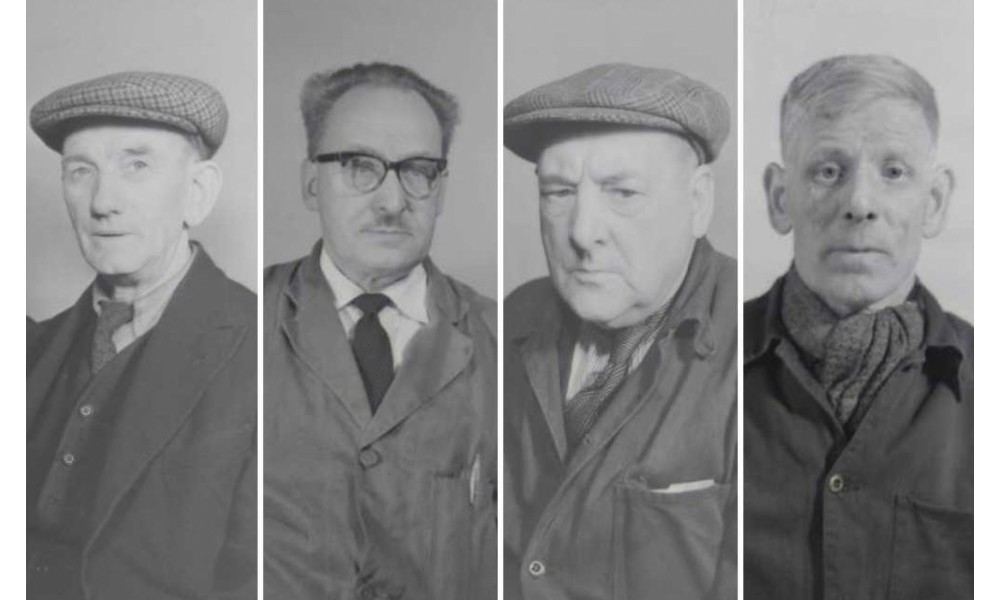 Developing society dictates that work life and family life are very different today than for past generations, and the opportunities available to many of us are far more diverse and aspirational than might once have been the case. You can set up a business that has a global reach and run it from your spare bedroom, or you can just travel the world with your work if you want to. But then those opportunities aren’t open to everyone, and a more traditional approach to careers and learning a trade is perfectly valid and still works for some people.

The days of different generations of the same family following each other into the same job might appear distant, but the concept still lives on. This is partly why the Forging Futures Campus at Kirkstall Forge has been such a success; recognising that apprenticeship-level training breeds loyalty as well as developing skills, and these are principles that can be passed on to future generations of the same family.

It’s no coincidence that Forging Futures is established on the site of the former ironworks of Kirkstall Forge, because there is a link between the ethos of learning skills and using those skills for the benefit of your own community, and the significance of the former Kirkstall Forge site to the Kirkstall and Hawksworth communities over a four hundred-year existence as a working industrial site.

The ongoing £400million mixed-use development of Kirkstall Forge might be presenting a very different use for the 57-acre site which is being redeveloped by CEG, but the notion that you can work on something that benefits your local community is nothing new. While Forging Futures is striving to extend that line of thinking into the 21st century, CEG is also working to ensure the strong family beliefs and communal sense of unity promoted for centuries by the Butler family who owned Kirkstall Forge for many years, is still recognised and celebrated. 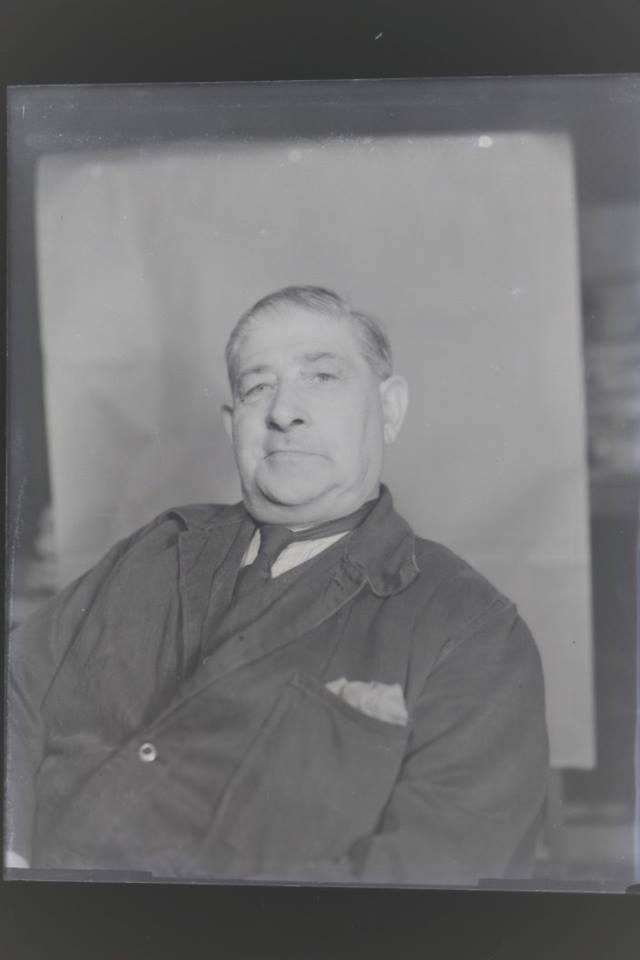 Kirkstall Forge can be traced back to the 12th century, when Cistercian monks built both the forge and the neighbouring Kirkstall Abbey. Ironworking began soon after but iron production didn’t start until the 16th century. This makes Kirkstall Forge the oldest forge in England, but also the longest continually-used industrial site in the UK. The dissolution of the monasteries between 1536 and 1541 gifted the Abbey and its surrounding land to supporters of Henry Vlll. It then passed into the ownership of the Cardigan Estate.

The works were then leased to various tenants including the Butler and Beecroft families in 1779. These two families fully developed the Kirkstall Forge activities, and the Butlers subsequently managed the forge for six generations.

By the 19th century, iron forging was mainly for the purpose of producing axles for horse-drawn vehicles, but while motor vehicles became increasingly popular, so too did the requirement for axles, and Kirkstall Forge specialised in them. However the first and second world wars had a profound effect on the forge and its activities.

In the First World War forging was stopped altogether, and the works just produced axles for military vehicles. In the Second World War the works were expanded to meet the increasing demand, and the forge became a prime site that had to be camouflaged to prevent it becoming a target for bombing raids along the Aire valley. Alas, this didn’t completely work and on August 28th 1942 the site was bombed, with five workers aged between 18 and 45 killed in the air raid. 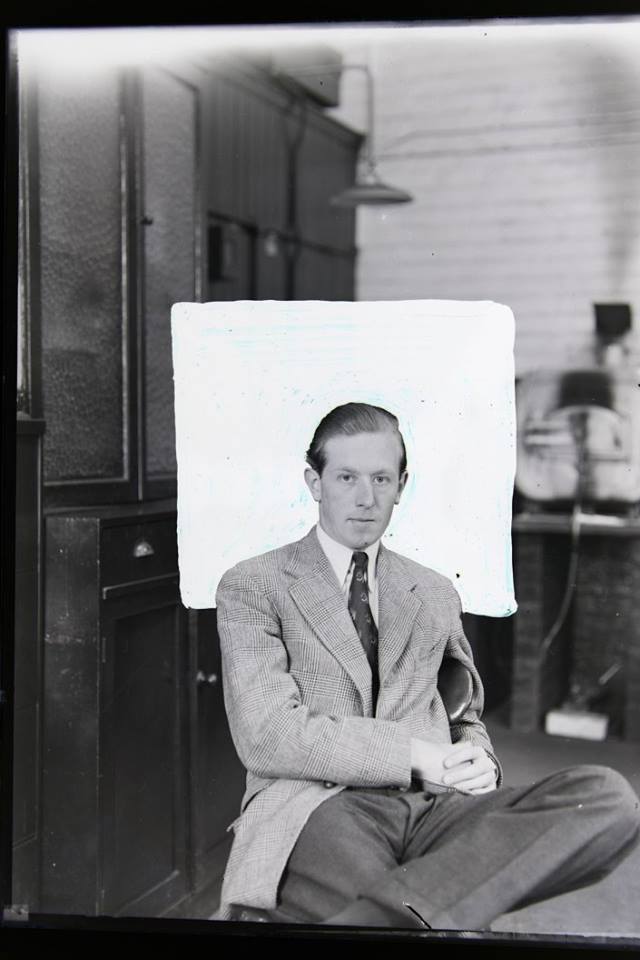 Ownership changed frequently in the second part of the 20th century, however, as commercial interest overtook the industrial traditions of the forge. In 1964 the works were bought by Regent Axle of Burnley, and in 1974 it was bought by British multinational PLC GKN, who subsequently sold it on to US business the Dana Corporation in 1995. Immediately production was transferred overseas and by 2003 the works was closed permanently with 1500 redundancies. This caused seismic repercussions that the local community is only just emerging from.

In developing the derelict brownfield site, CEG has been sympathetic to its history; retaining key features around the grounds, naming the ground floor café bar in the Number One office block ‘Butler’s’ and working to make full use of a fascinating archive of artefacts, photographs and literature it has inherited. Furthermore, Kirkstall Forge was awarded medals for its engineering products at the Great Exhibition held at the original Crystal Palace in 1851, and spearheaded by Prince Albert to showcase UK innovation. This is the reason behind the street name that Number One now sits on and which runs through the heart of the new Kirkstall forge development; ‘Great Exhibition Way’.

Kirkstall Forge was well known for employing many people from the nearby Hawksworth Wood community, a 1920s-built red-brick council estate, and it also offered work to several different generations of the same family. While CEG aims to carry on that strong and wholesome tradition in its own employment, it is also using its resources to celebrate the past and ensure the solid sense of community at Kirkstall Forge is continued today in the same vein. 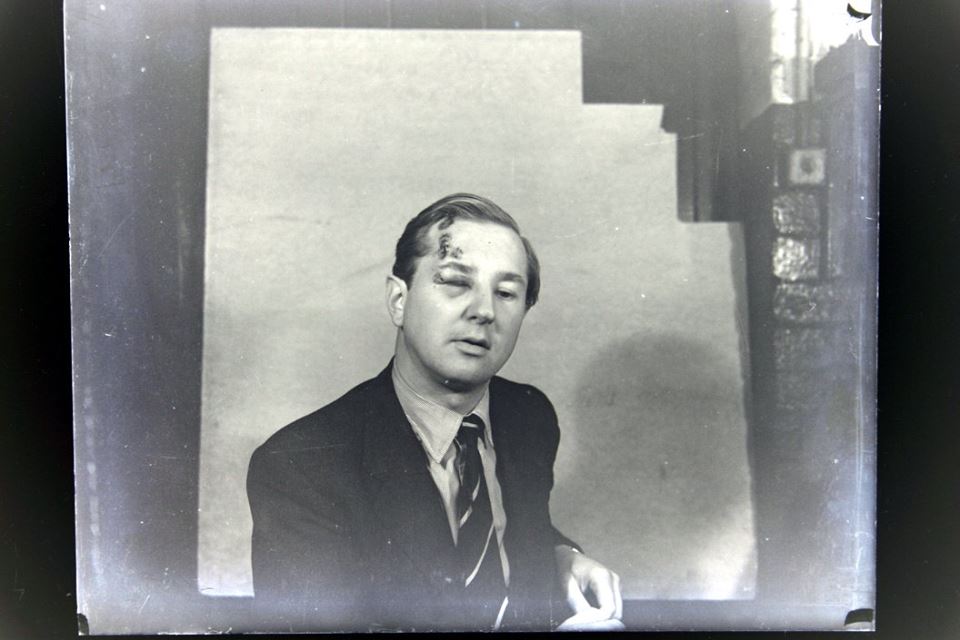 One of the schemes run for employees at the former Kirkstall Forge ironworks was to celebrate those workers who had reached 40 years of service. Each were awarded a Gold watch and were photographed for posterity. A collection of over 50 of these portrait photos were presented to CEG when taking over the site, and the long process of tracing all the people in them began. After all, people are an organisation’s greatest asset and if we don’t remember the people who helped build the past, how can we hope to create a sustainable future?

So various appeals have gone out to local people who may have had family members working at Kirkstall Forge, mainly, of course in the early-to-mid 20th century. So far a number of former employees have been traced through a trickle of friends and family members who have been moved with how the site is being developed, and have come down to the Kirkstall Forge offices to share their stories. But there are still a number of gaps.

Pictured here are a number of examples of the ’40 Years’ portrait photos, which are dripping in period nostalgia and serve as a poignant and revealing glimpse into the past, not just in how people looked and behaved, but also how an organisation would value its employees and recognise significant human achievement. This hasn’t completely disappeared today of course, but when we see it, we certainly like to celebrate it. The full collection of photos can be seen on the Kirkstall Forge Facebook page here.

So this is a renewed appeal for family members of former Kirkstall Forge employees to come forward and help in joining the dots and putting an identity to people who were the fabric of an organisation and the driving force of a community. 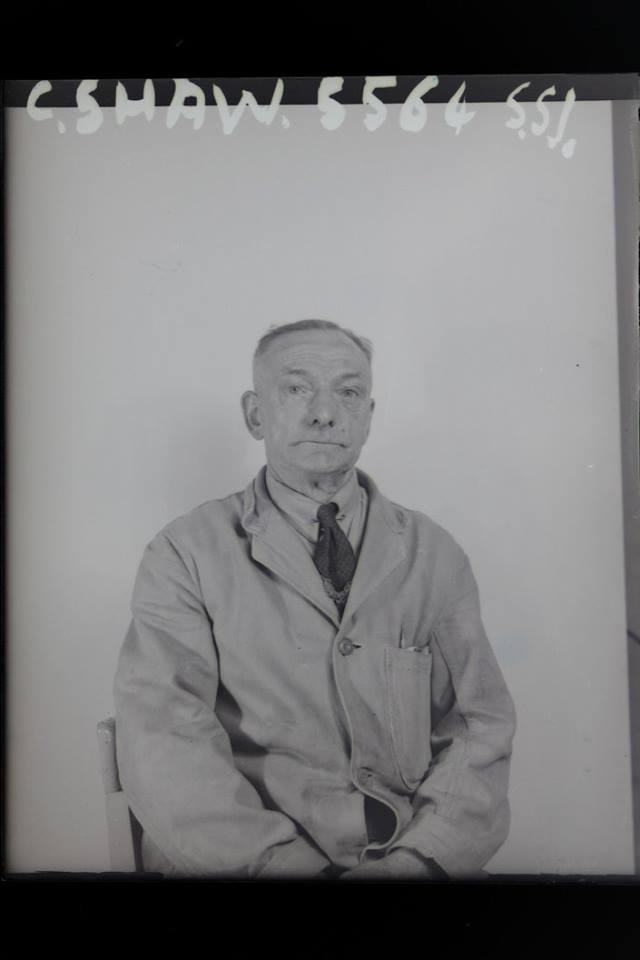 Saturday July 13th 2019 sees the 38th Kirkstall Festival take place in the nearby Abbey grounds and CEG will have a stall there, with the aim of attracting local people whose family members were part of the Kirkstall Forge story. CEG have had a presence at the festival since 2004 and have been a sponsor of the event since 2007. The festival has provided a basis for some thorough public consultation on the adjacent development over the years, and CEG have also worked with the Leeds United Foundation to provide football activities at the annual event.

The Kirkstall Festival is one of the biggest community events in the country and a wonderful example of the strong cooperative spirit that still exists in the area, particularly with the proud industrial heritage on its doorstep. This is why CEG are dedicating personnel and resources to the event, to capture the stories, learn more about the site from local people and to share what they have already discovered about the rich history of Kirkstall Forge.

Sometimes you might think the past is best forgotten, or that your parent, grandparent or great grandparent was a mere statistic and an inconsequential number on a clocking-in sheet, but everybody has a value, and needless to say, we wouldn’t be here today without them. So step forward and tell us about your family connections to Kirkstall Forge, every story is part of the bigger story, and in terms of the industrial heritage of Leeds, there aren’t many bigger stories around.

If you have a friend or family member with a working connection to the former industrial site of Kirkstall Forge, please get in touch via email at info@kirkstallforge.com, to see if you can help.