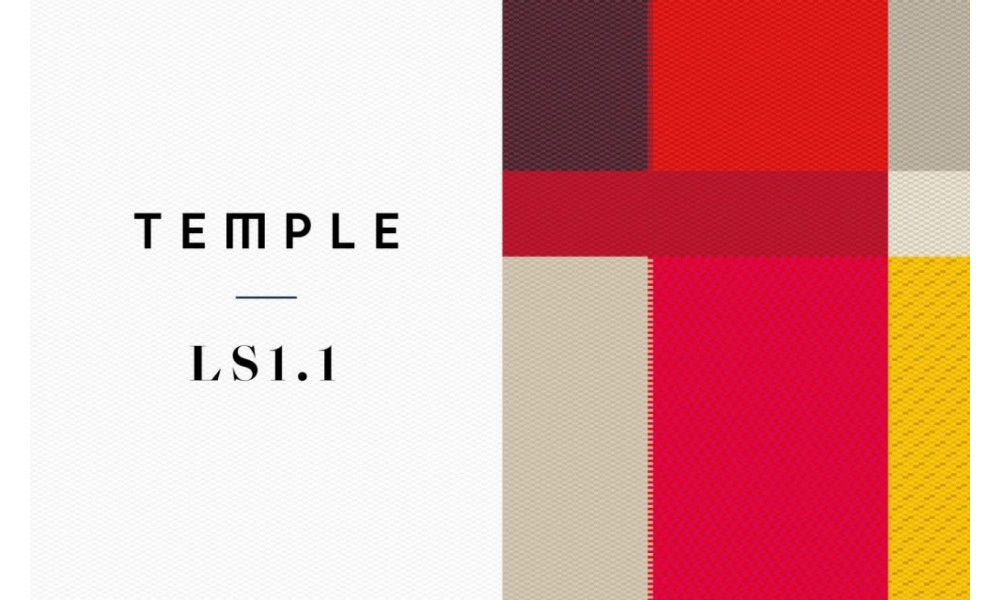 A new neighbourhood is coming to Leeds. Fresh ideas, new spaces and an injection of people, amenities and infrastructure. But crucially, building on the unique character and tradition of what is already there.

With work scheduled to start on CEG’s game-changing Globe Point/Globe Square development in early 2020, it was time to give the scheme a name. The city’s legacy of wool and flax spinning, weaving and tailoring is the inspiration for CEG’s plans to make the area south of the city centre an energising destination for living, working, eating, drinking, shopping, meeting, learning and relaxing.

Central to that area is Temple Works; an edifice to hard work, ambition and innovation, and with a devilish swipe of audacious bravado, it is the perfect focal point for a development that embraces everything good about Leeds. Temple Works is so significant in the wider history of the city, that its reach should extend beyond its own footprint, particularly at a time when plans for it to be restored to its former glories are gathering pace.

That is why this new neighbourhood will be called Temple. How could it be anything else?

I will be writing a lot about Temple Works over the next few months, and if you don’t already know, you will come to learn how important and how staggeringly inventive this building is. CEG have already invested heavily in the building, and naming this new neighbourhood Temple is a further commitment to the area, to the city and to the unique asset they are the considerate custodians of.

Even the Temple branding is a deliberate hat tip to the textile industry and the grand statement that Temple Works was and still is. You can see the weave, the texture and the patterns created in the mills and factories that helped create the Leeds city economy. The colour palette for Temple is also associated with the art, crafts and architecture of Ancient Egypt, because the Egyptian revival style inspired the design for the dramatic 1840-built mill building.

The font has nods also to Egyptian styling with the ‘M’ mimicking the proud upright columns of the eminent Temple Works facade.

Showcasing the name in this way is the city drawing inspiration from its legacy of imagination, invention and confidence. And why shouldn’t it? Temple is already a magnet for the pioneers, and the creatives and the innovators of Leeds. With a thriving digital, media and cultural sector in place and growing fast, the new development is drawing on that energy to celebrate the past, the present and the future.

Leeds City Council has earmarked the Southbank as one of the largest regeneration initiatives in Europe, with a view to creating 35,000 new jobs and doubling the size of Leeds city centre, finally developing land south of the River Aire. CEG’s Temple development is part of that, with a key aim of revitalising a critical area in terms of the history of Leeds and opening up new pathways to re-connect with traditional communities on the city centre’s doorstep. Leeds has one of the fastest-growing economies in Europe and Temple is a mechanism to ensure that prosperity extends beyond the city centre and into local communities.

Jobs, learning, accessibility, amenities and public realm will all draw the neighbouring Holbeck community into Temple to provide an inclusive, forward-thinking and culturally-rich district, for people who have the ideas and the energy, and just need the connectivity.

To recognise that, CEG have adopted a tagline of LS1.1. Temple as a new district is about showing how close together the city centre core (LS1) and Holbeck ‘proper’ (LS11) are. It is about how making connections can fill the gap and bring the established areas and new city centre areas together. The last electoral boundary reform extended the Beeston and Holbeck ward northwards to take in the Temple area, which used to lie in the ward formerly named City and Hunslet. As Temple evolves, the LS1 city centre will be clearly seen to expand. But the influence of LS11 Holbeck is also expanding and evolving, and its people are being brought closer to jobs, training and learning opportunities, new homes and amenities. LS1.1 is the code for that Temple connection.

The Temple district was launched officially on the evening of Wednesday September 25th with a gathering at the Sky Lounge in Leeds, which offered a perfect view of the developing landscape that encompasses Temple and the amazing opportunities it represents. Leader of Leeds City Council, Judith Blake, gave a rousing speech outlining the pride the city has in this area and how organisations working together can get projects like this done. The community spirit of togetherness was also central to "In the year 1019 a powerful woman sees the future" an inspiring poem written and delivered by Slung Low artistic director Alan Lane. It captured the moment and gave the occasion a warm smile. 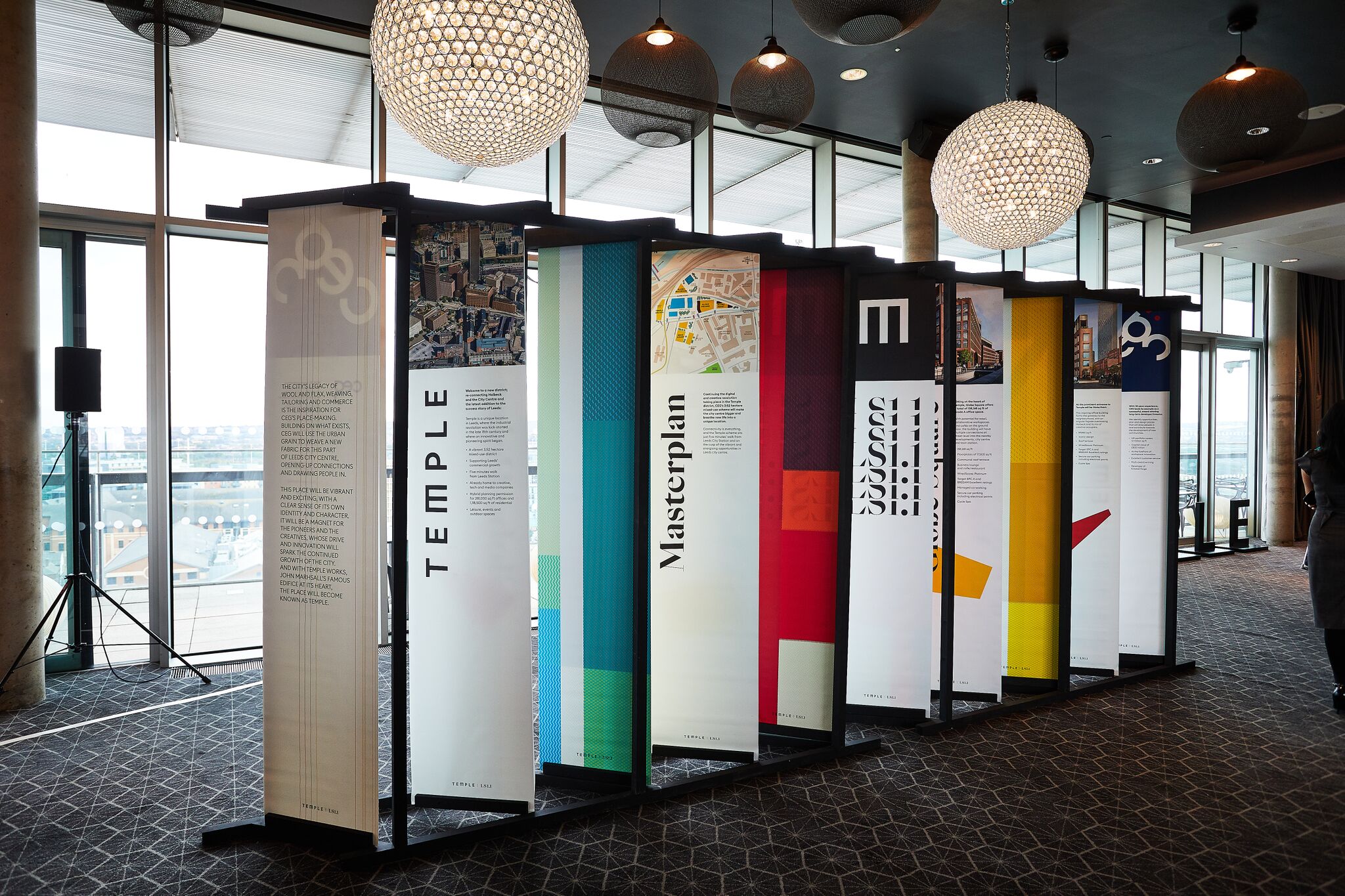 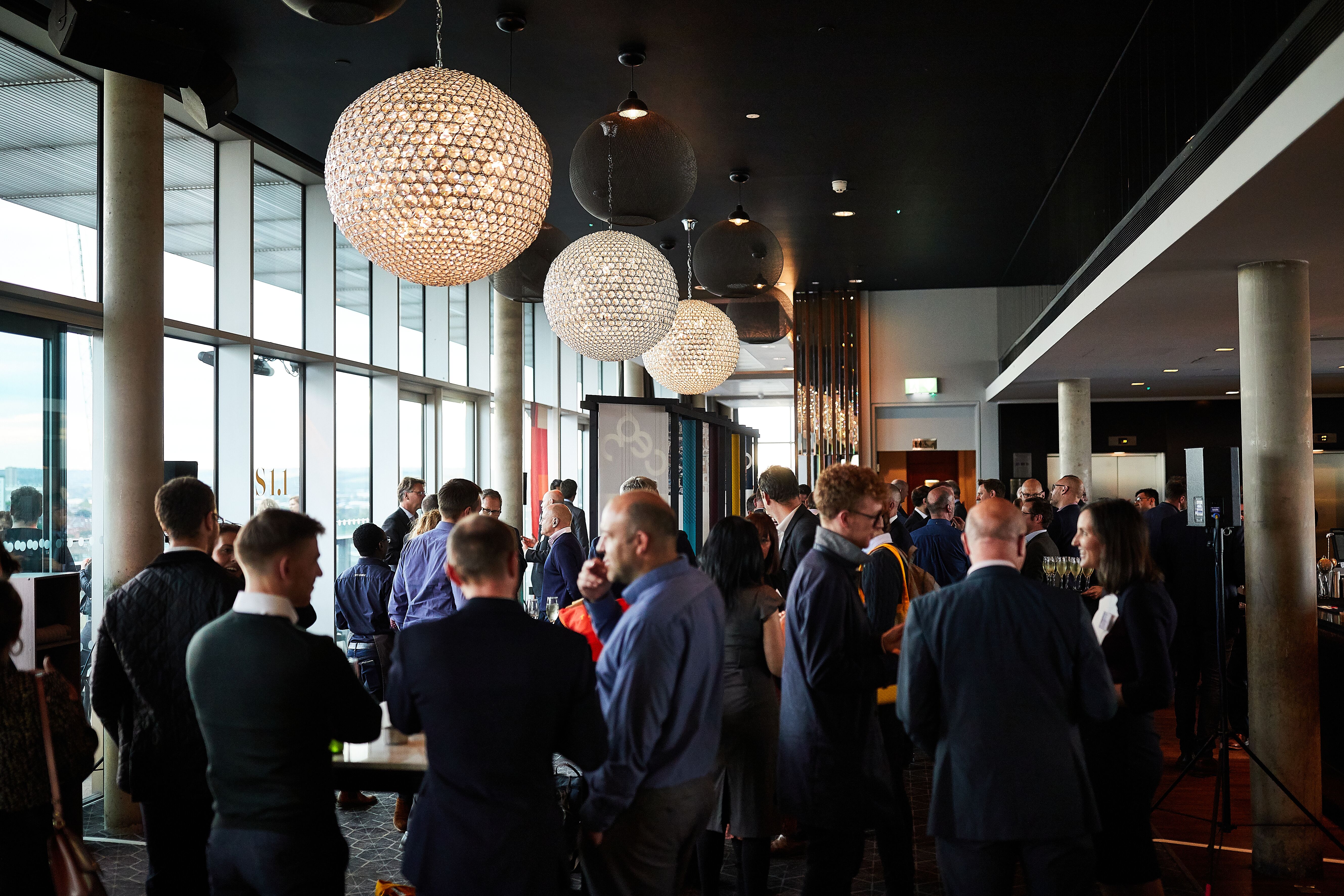 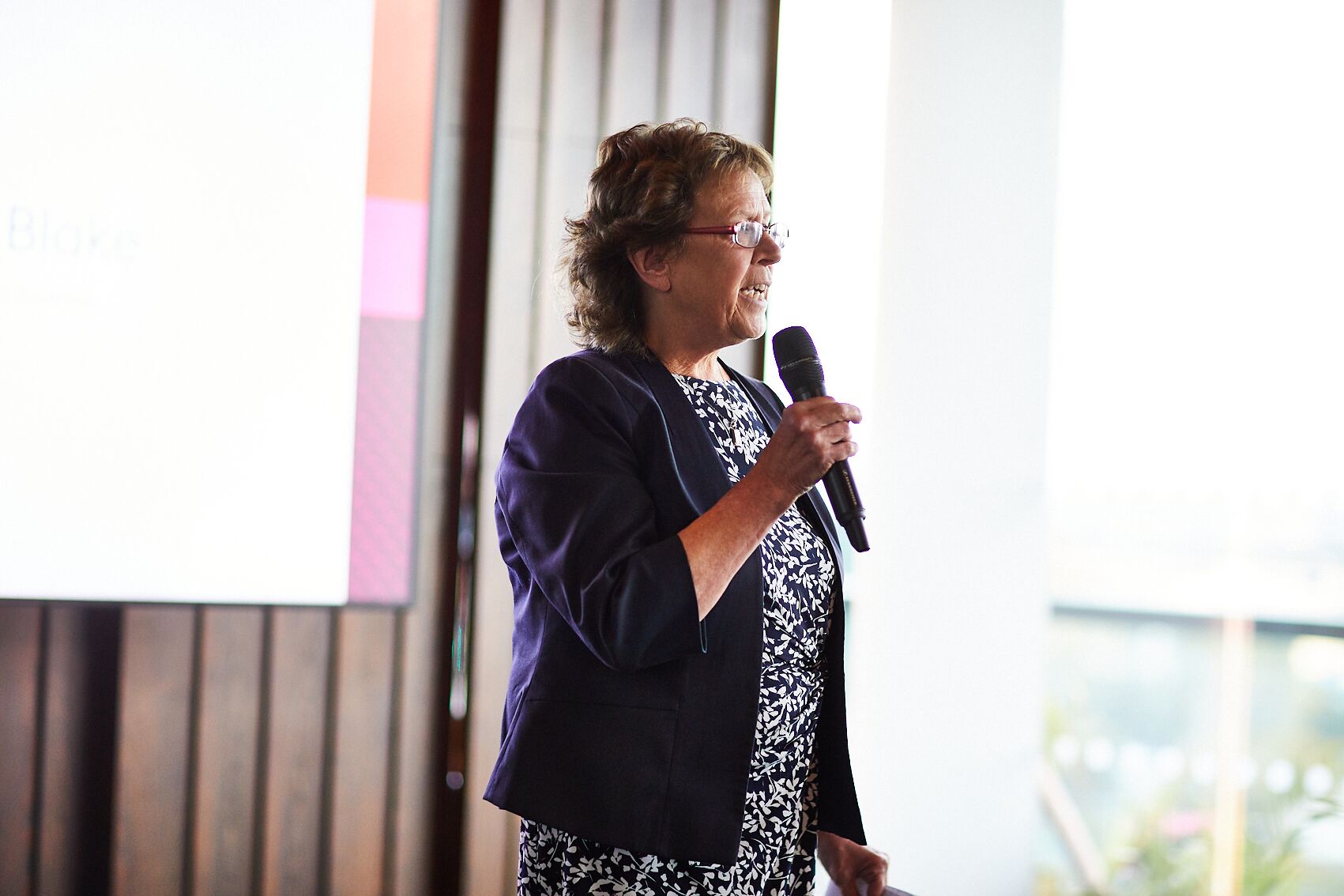 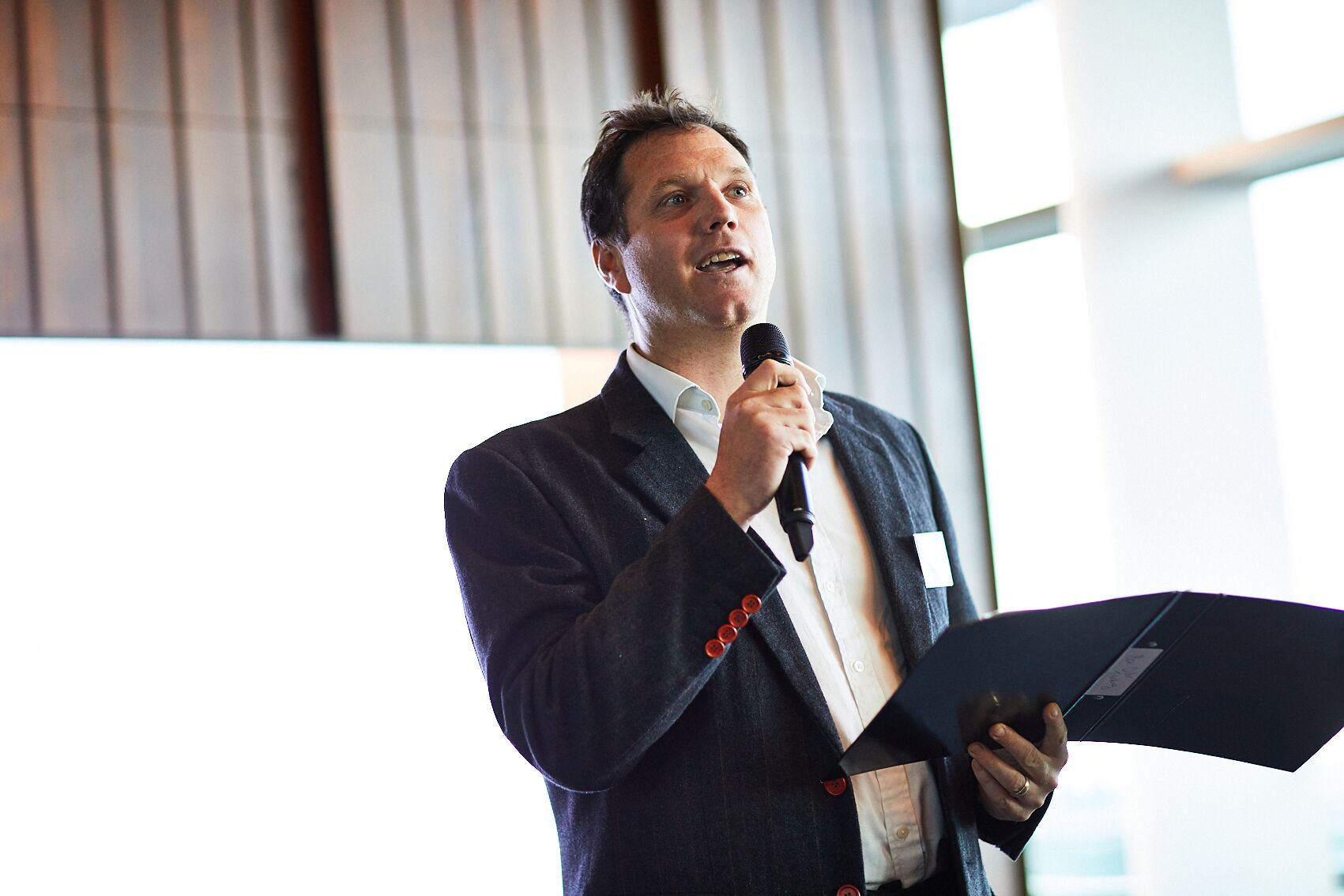 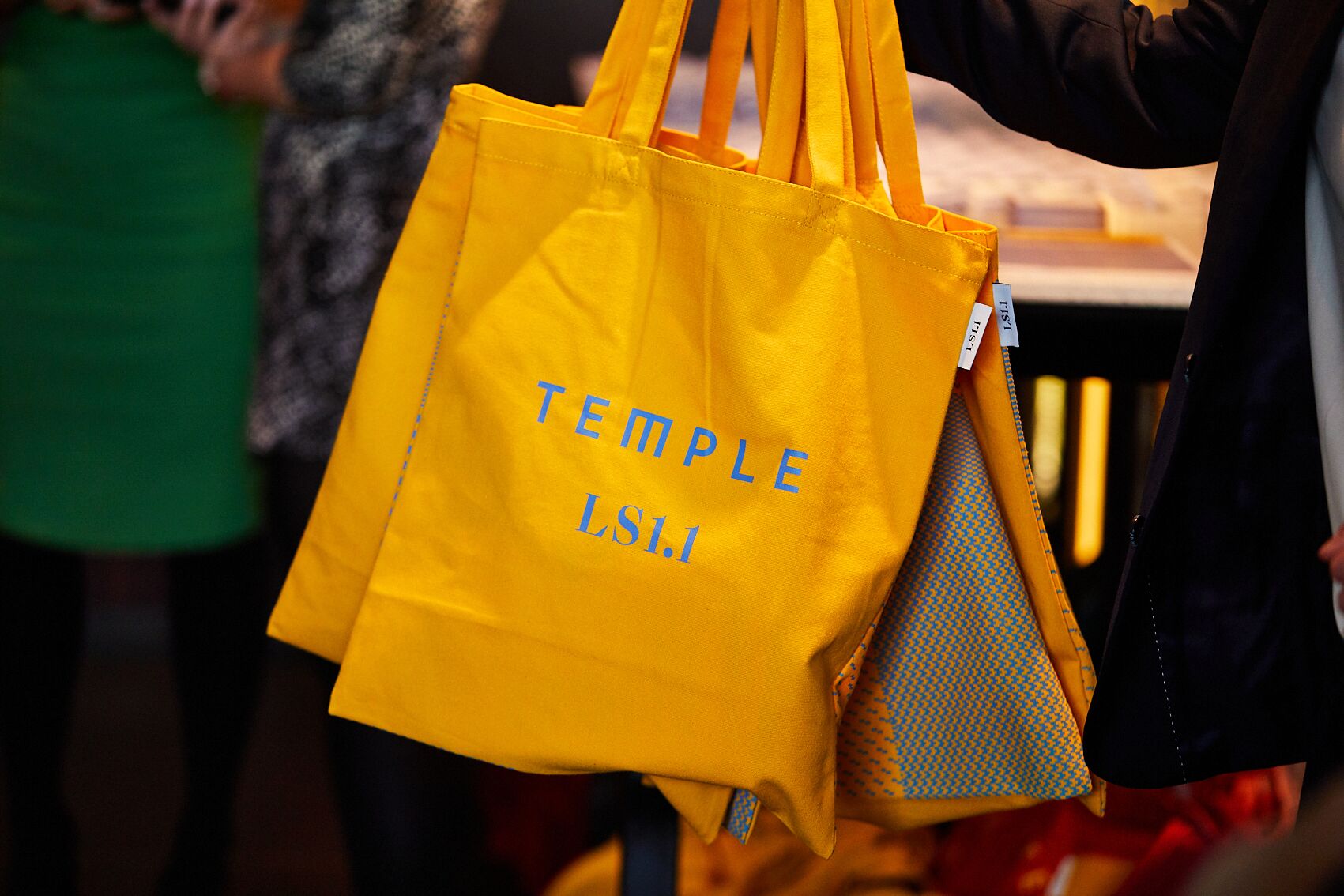 So Temple is here, and it is just the start of much bigger things;a mixed-use development that celebrates what has gone before, celebrates what is already here and celebrates the prospect of opening up new connections whilst re-opening old ones.

Change is in the air and Temple is a neighbourhood that will soon embrace the same spirit of change that made Leeds prosper in its industrial heyday. This is where the city first learned how to move forward. The time has come again.